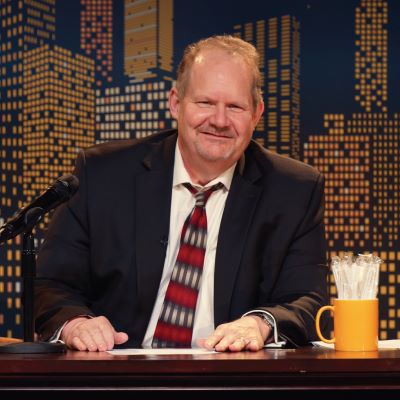 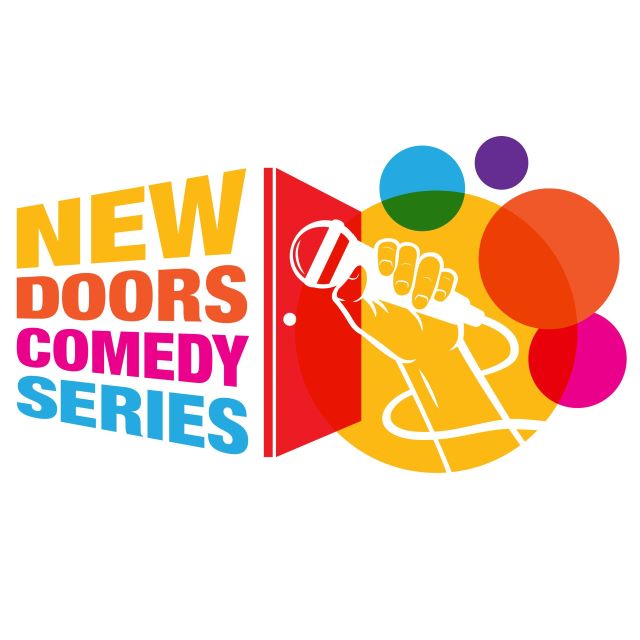 Bob Zany has appeared on over a 1,000 national TV show, from “The Tonight Show,” to a 17-year stint appearing on and co-hosting “The Jerry Lewis Telethon.” Currently, he can be seen on Showtime in Billy Gardell’s “Road Dogs.” His numbers film credits include Joe Dirt with David Spade, Stephen Soderberg’s The Informant playing Matt Damon’s attorney. Currently starring with Eric Roberts in “23 Minutes to Sunrise.” He also has a documentary about his 35-plus years in comedy, Close But No Cigar. 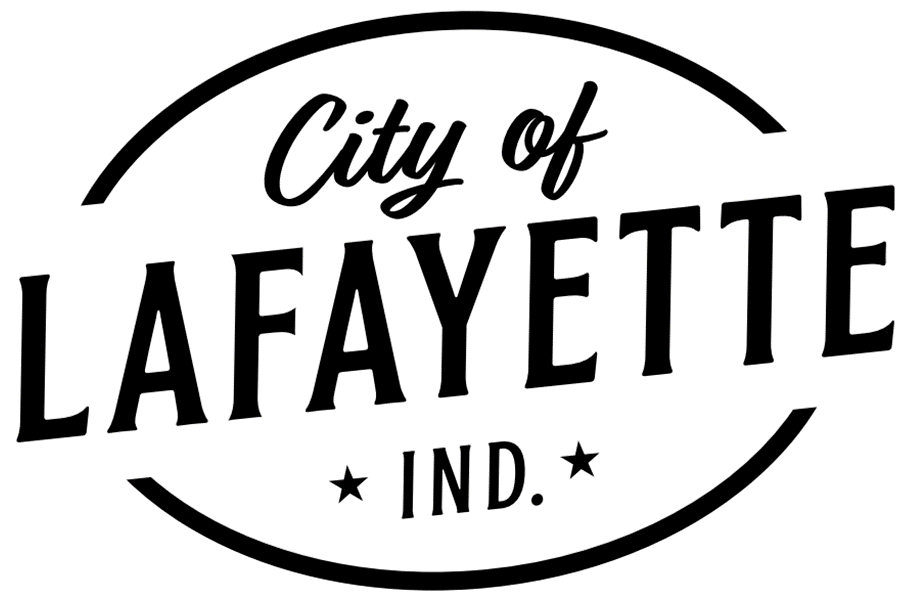