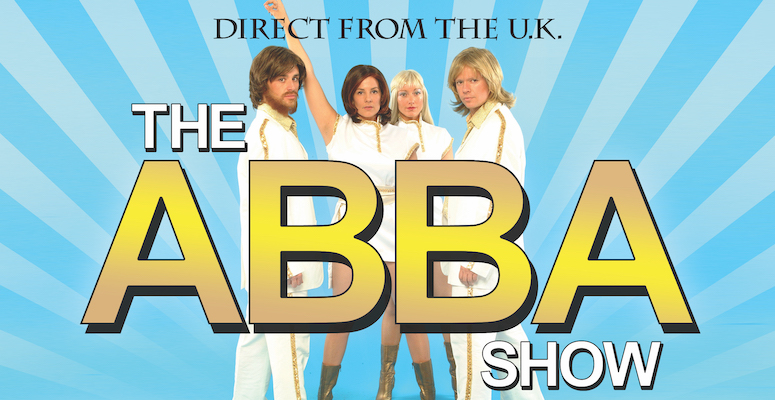 Direct from the U.K., The ABBA Show is the sensational, authentic and truly magical tribute to ABBA. “The World’s top ABBA tribute show,” said the London Times and “even better than the originals live,” claimed the Houston Chronicle. The ABBA Show has played these prestigious venues: The 02 Arena, The Queen’s Jubilee Concert, London Civic Hall, Glastonbury Festival, Wembley Arena, Theater Royal, Windsor, England and New Year’s Eve for the City of Dubai. ABBA’s legend lives on, with over 600 million records sold, and hit after hit of dance floor classics. ""Dancing Queen," “Waterloo,” “Take a Chance On Me,” “Super Trouper,” “Voulez Vous” — the hit list goes on and on and on… The set list is jam packed with hit songs, the costumes are spectacular and the excitement and energy and showmanship brought by the fantastic cast, keeps people coming back time after time.

"Even better than the originals live"  - Houston Chronicle 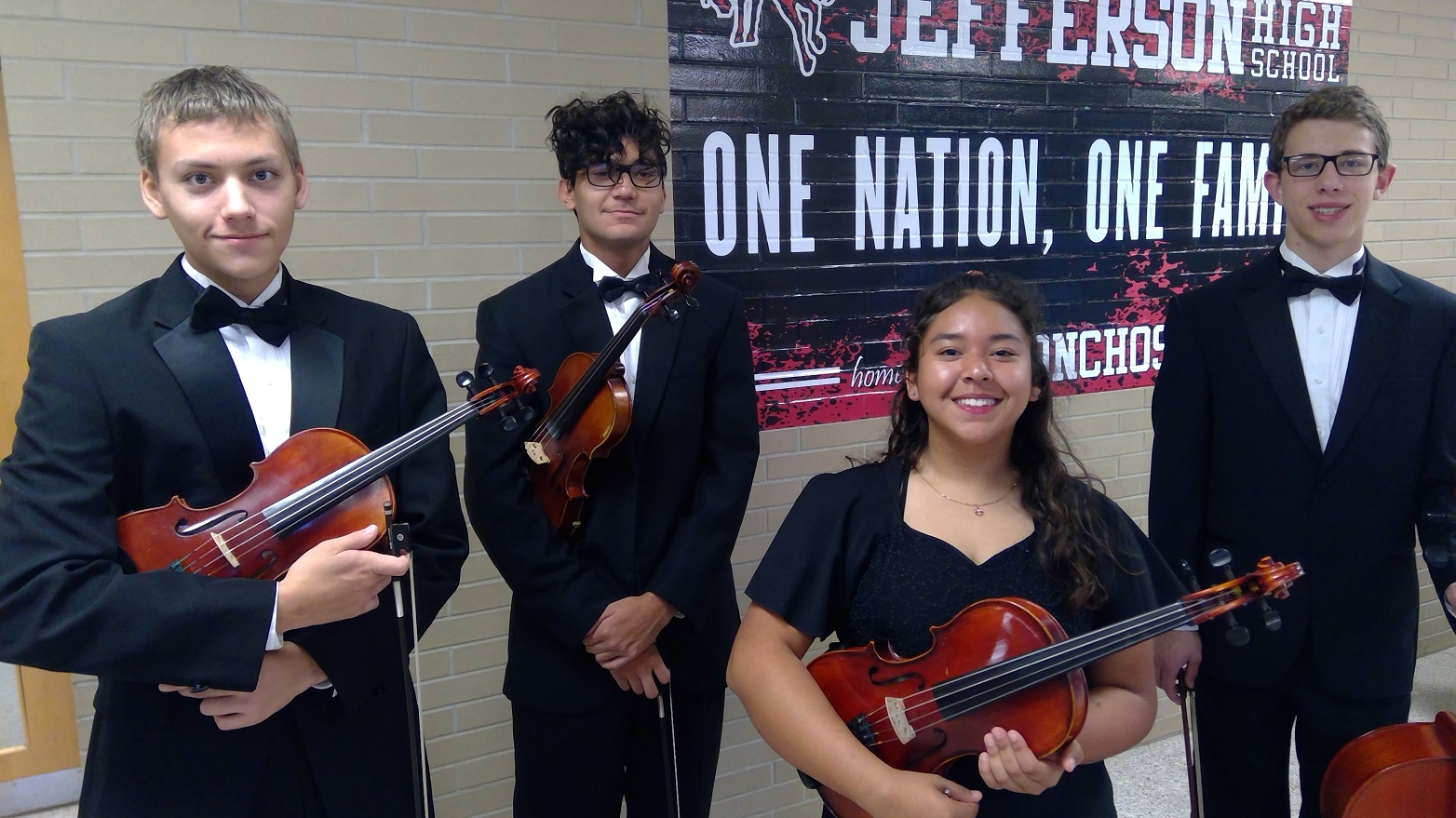 Adin Vallier, 17, has been playing violin for seven years. He has participated in ISSMA Solo and Ensemble Festivals at both the district and state levels.
“I really enjoy the sound the violin has and the way it makes me feel when I get to play it.”
Adin is a member of Jefferson High School’s Swim Team. The senior plans to attend college upon high school graduation.

David Rodriguez, 16, has been playing violin for five years. He has competed in ISSMA Solo and Ensemble Festivals, receiving superior ratings.
“I really enjoy playing violin and getting to find new ways to play the different pieces.”
David is a member of Jefferson High’s Soccer team. The junior plans to attend college upon high school graduation.

Gawhara Escobedo, 16, has been playing viola for six years. She is a member of the Wabash Valley Youth Symphony Orchestra. Gawhara has participated in solo and ensemble festivals, receiving Gold ratings each year.
“I like playing because it is a way for me to relieve my stress and focus on music, especially when there is a lot of other stuff going on.”
Gawhara is a member of the Jefferson High Color Guard and Winter Guard.  The junior plans to attend college upon graduation to study Social Sciences.

Spencer Roberts, 16, has been playing cello for five years. He has competed in ISSMA Solo and Ensemble Festivals, receiving superior ratings.
“I love how cohesive the cello section of the orchestra is and it’s cool that we are all friends outside of orchestra too.”
Spencer is an Honor Roll AP student at Jefferson High. He enjoys creative writing in his free time.  The junior plans to study Aerospace Engineering in college.

Additional information about "The ABBA Show":

The official International ABBA Fan Club calls them the “best ABBA since ABBA,” which is really all you need to know. But The ABBA Show is also famed for its flashy stage production, complete with costumes, choreography and plenty of audience interaction. They’ve also been known to stay after the show for selfies. 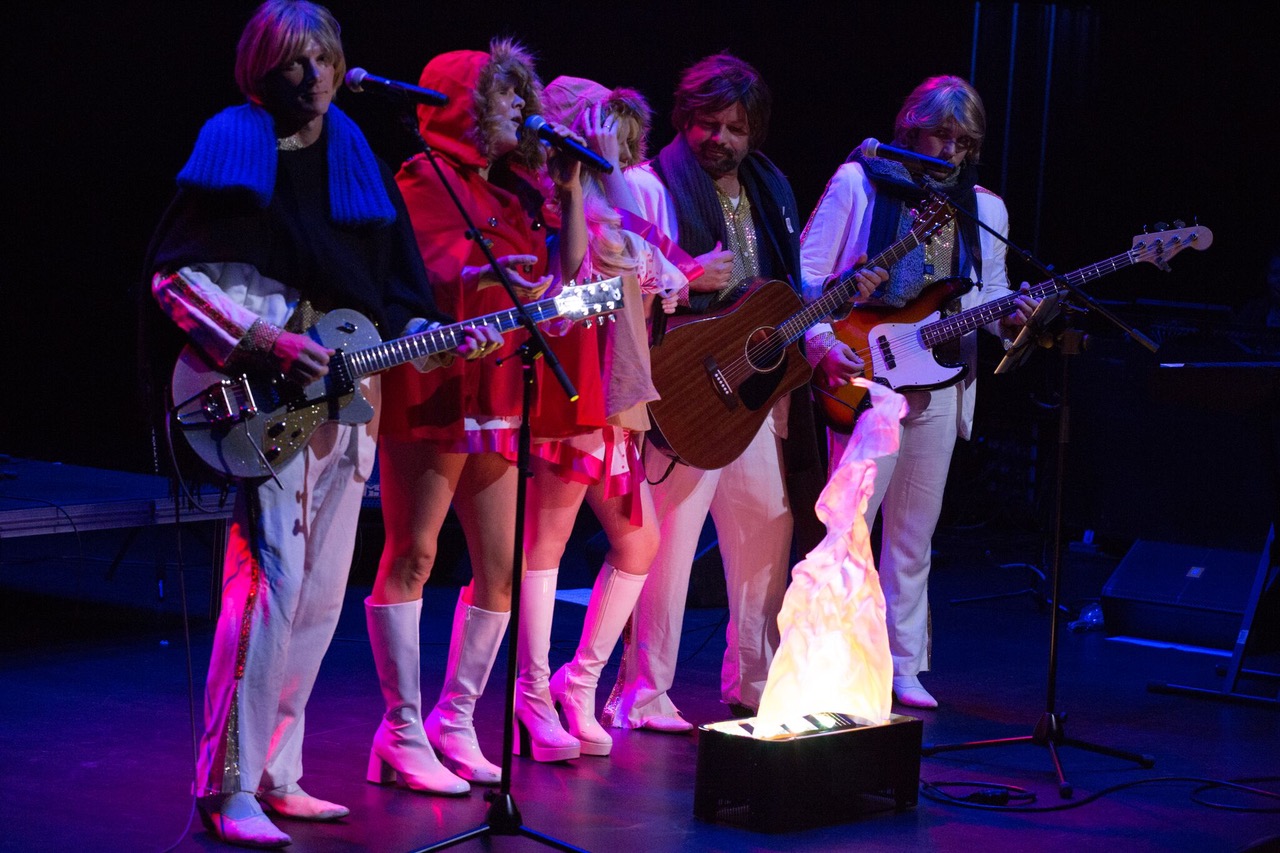 Coming to the Long Center by La Jolla Booking


Long Center for the Performing Arts