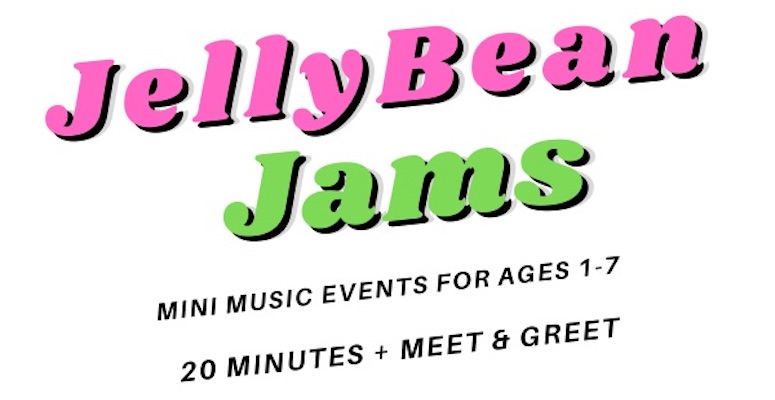 Each child’s ticket is $10 and allows admission of two adults, no additional charge.

Limited seats - advance ticket purchase is suggested! Attend all in the series. 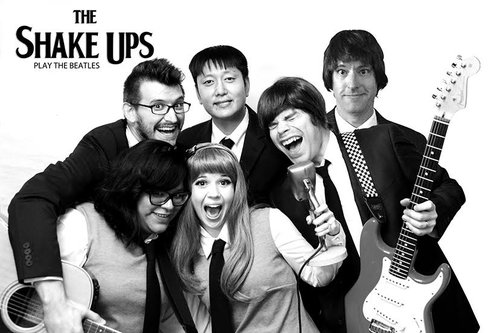 The informal experience is 20 minutes of music, with 15 minutes for families to meet the musicians or interact with the musical instruments. The entire experience is under one hour. Families are encouraged to enjoy the casual presentations together and are welcome to sit on the carpeted floor of the St. John Pavilion at the Long Center.

Meet The Shake Ups, an award-winning, Indianapolis-based power-pop band! Since 2005, they have been blending co-ed vocals, bouncy melodies and infectious energy into a refreshingly charming sound. The Shake Ups wow audiences across the U.S. performing songs from and about cartoons for kids of all ages. The Shake Ups have appeared at pop culture conventions such as Comic Con, Wizard World, and Gen Con, among others. The Shake Ups' latest album, 'Meddling Kids,' celebrates 50 years of Scooby Doo and is a Saturday morning cartoon-fueled extravaganza. The band has released full-length albums of music inspired by the series such as Steven Universe, Voltron: Legendary Defender, and My Little Pony: Friendship Is Magic, which have been acclaimed not only by followers of the cartoons, but also by parents, teachers, and even musicians and voice talent from the series themselves. The Shake Ups have been awarded the title of 'Best Local Pop' in Nuvo Newsweekly's annual reader's poll for three consecutive years and continue to build on their reputation as a primary force in the fandom community. The Shake Ups are professional crowd pleasers whose performances are fun for the whole family!