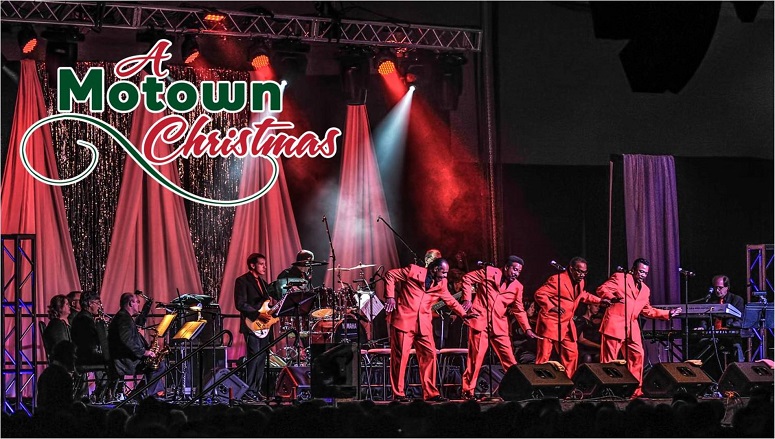 A Motown Christmas features a world-class vocal group comprised of past and present members of Motown's most legendary groups...The Temptations, The Miracles and The Capitols.

This is an evening not to be missed, bring the family, dance, sing and enjoy this special, holiday spectacular.

In the 1960's, The Contours charted eight hits, including Motown's first million-seller and its fastest-rising hit of all time, "Do You Love Me." In 1988, after the release of the movie, "Dirty Dancing", starring Patrick Swayze and Jennifer Grey, "Do You Love Me," which was a featured song in the movie roared back on the charts, outselling its original performance many times over. 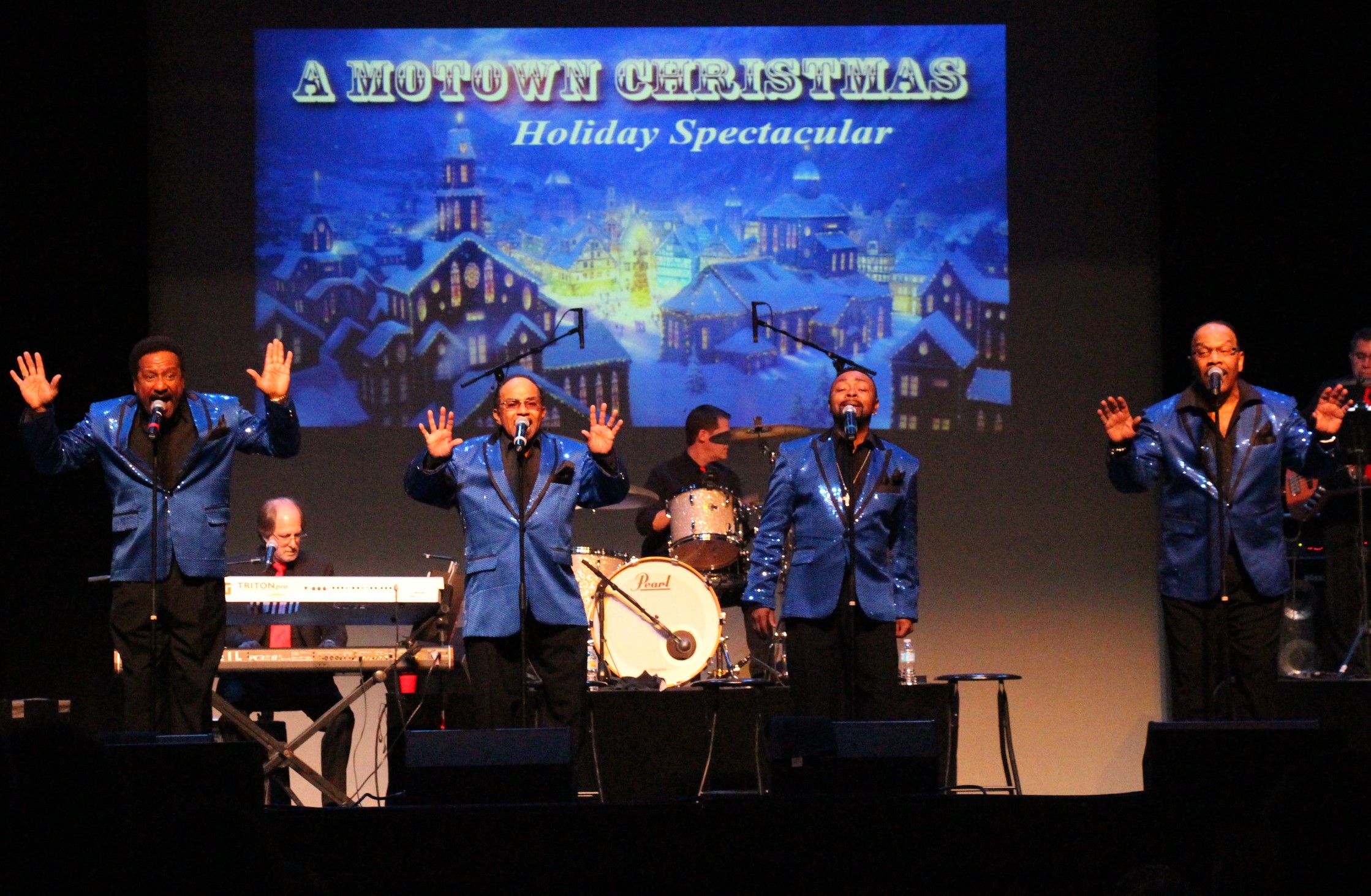 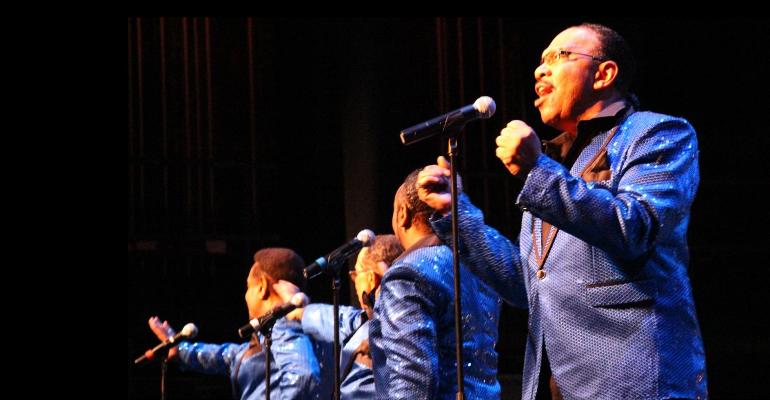