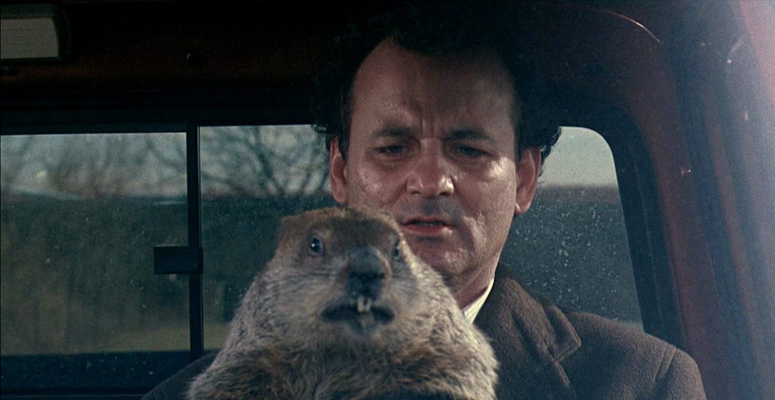 No advanced sales for this event.

Tickets available at door only.


But there are a few films, and this is one of them, that burrow into our memories and become reference points. When you find yourself needing the phrase This is like "Groundhog Day" to explain how you feel, a movie has accomplished something.

See the iconic 1993 movie Groundhog Day ON Groundhog day! The movie is about a cynical weatherman named Phil (Bill Murray) who finds himself living the same day over and over and over again.

At 6 a.m. on Feb. 2, Phil is awakened by his clock radio in his cozy little Punxsutawney bed-and-breakfast. It is playing "I Got You Babe," by Sonny and Cher. Then he goes about his day only to go about the same day tomorrow and tomorrow and the next tomorrow.

Phil is rude and insulting to all he meets and to his viewers. He has disdain for himself, his job, his colleagues and the human race. One night sitting at a bar, Phil says, "What would you do if you were stuck in one place, and everything that you did was the same, and nothing mattered?" The fellow next to him answers: "That about sums it up for me."

On the surface, Groundhog Day may seem like a silly, repetitious film, but in reality, it reveals the message that tomorrow will come, and all we can do about each day is be the best person we know how to be.

See Groundhog Day for its deeper meaning, or simply see it for its inane, loopy premise. Either way, the classic comedy is a must-see on Groundhog Day at the Long Center. 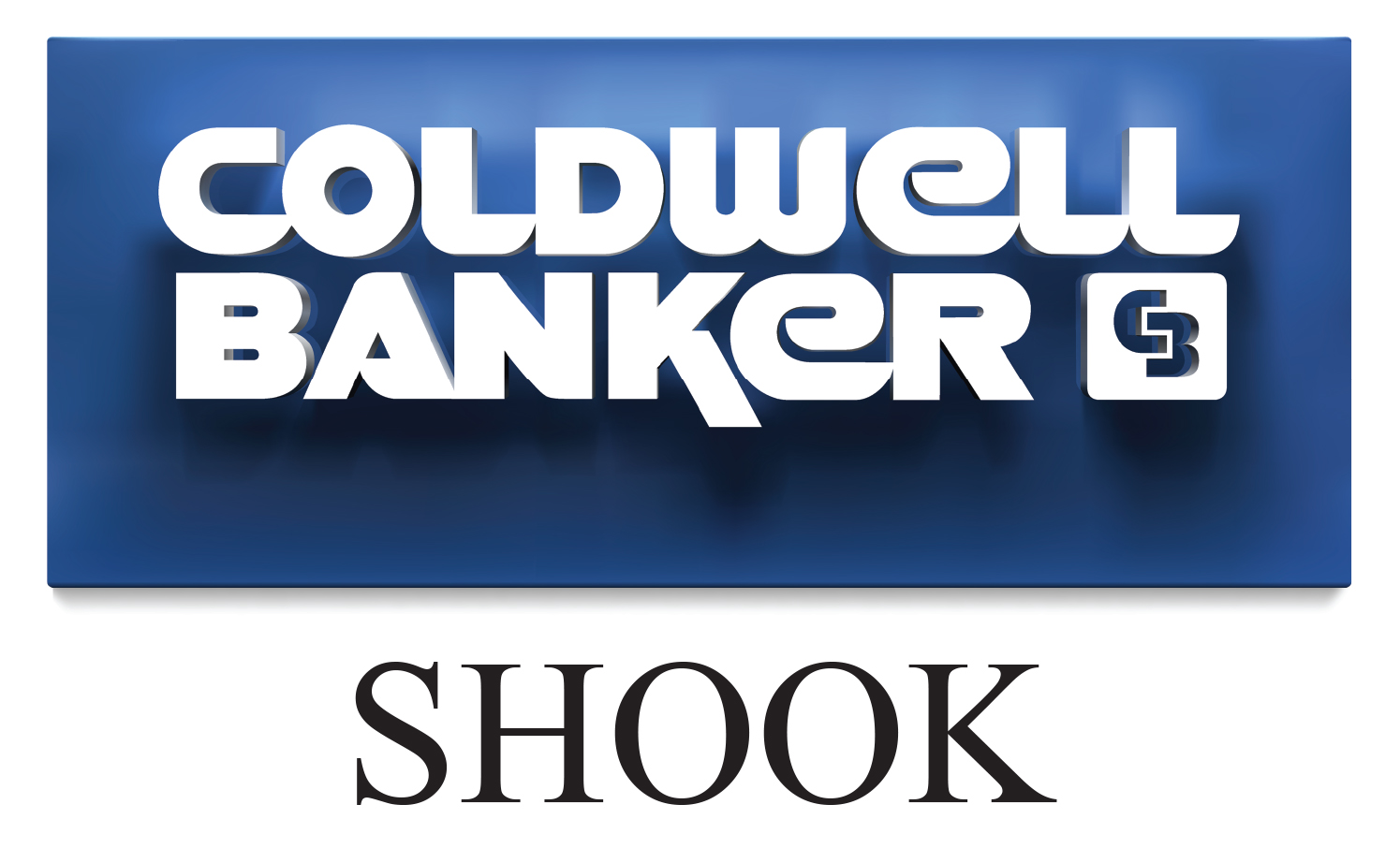 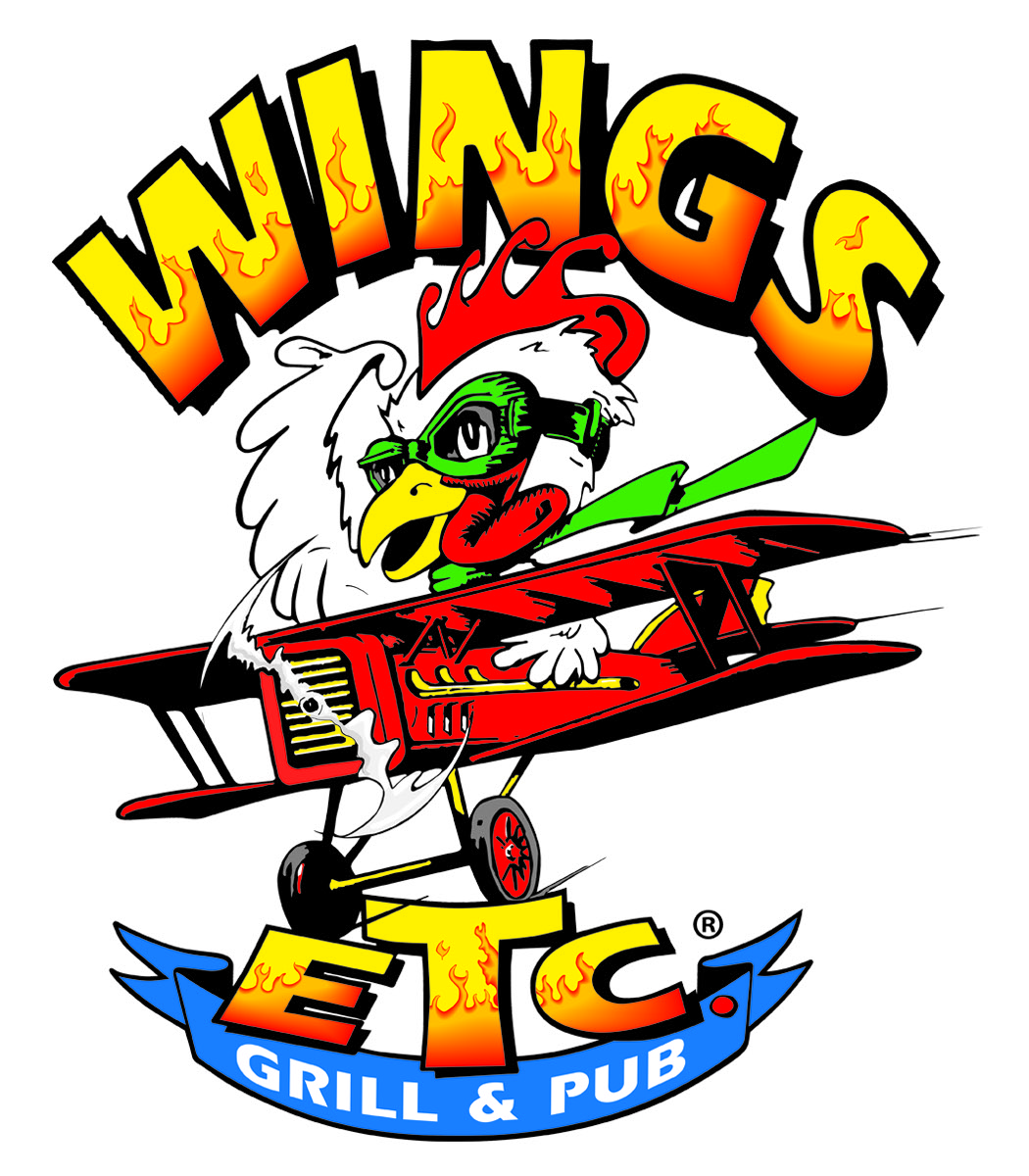